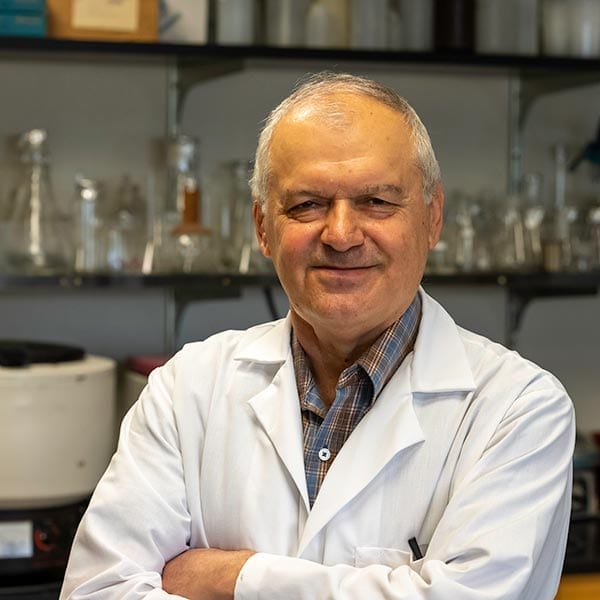 I was involved in many international projects such as: In 2020 I became the manager of the Core Analytical Laboratory and started training students on soil and water properties. Setting up the laboratory and ensuring that it met all regulatory requirements for such a laboratory. Developing protocols for instrument use and fee for service analyses and in developing soil and soil water-related analyses and assisting with lab-specific training for new users.